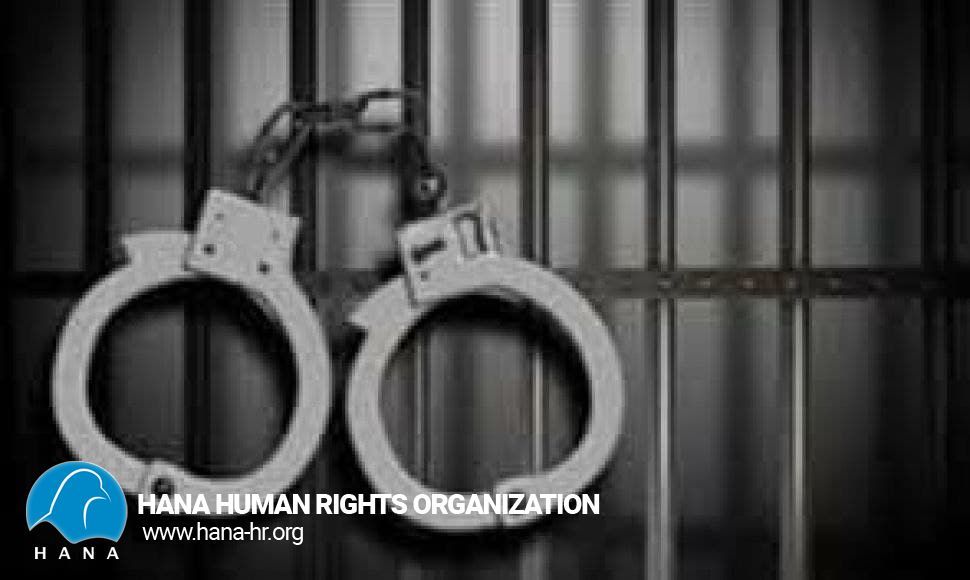 According to reports from Hanا's colleagues: Two weeks ago, a 16-years-old teenager was summoned and arrested by FATA intelligence and police forces.

Hana's colleagues identified the teenager as "Daniel Karami", a 16-year-old son of "Saber" from Kermanshah province. According to reports received; He was summoned and interrogated by the FATA intelligence and police forces for sharing a video on his Instagram page. After the interrogation, he was transferred to a center near Ghazanchi city in the central part of Kermanshah province.  It should be noted that Daniel Karami was released after a few days on a heavy bail of 100 million Tomans.