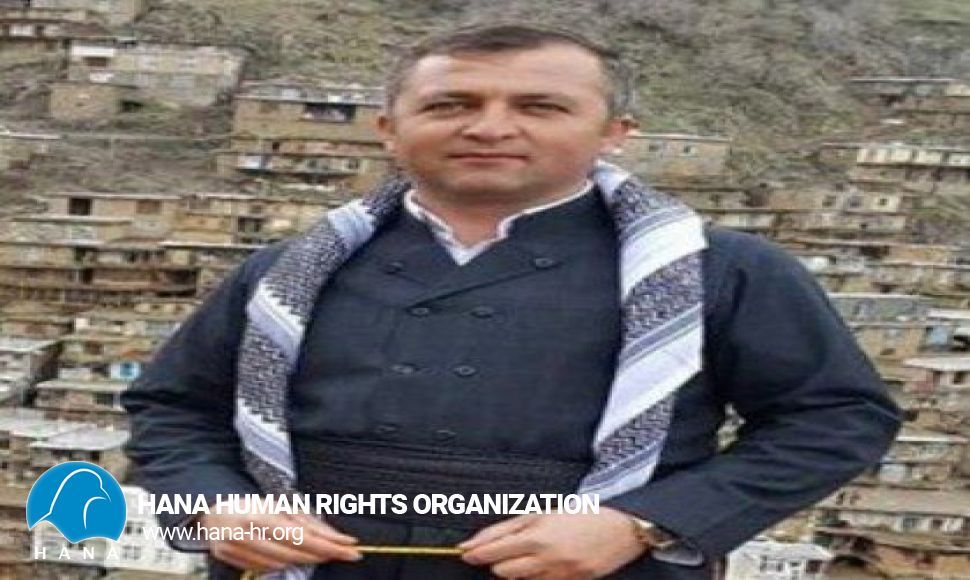 According to reports received; The two Kurdish citizens were arrested on Sunday (August 29rd ) by intelligence forces on charges of collaborating with a Kurdish opposition party and transferred to a security detention center in Uromiah.

It should be noted that Shirzad Mamandi and Haidar Alizadeh were deprived of all their human rights during their detention.