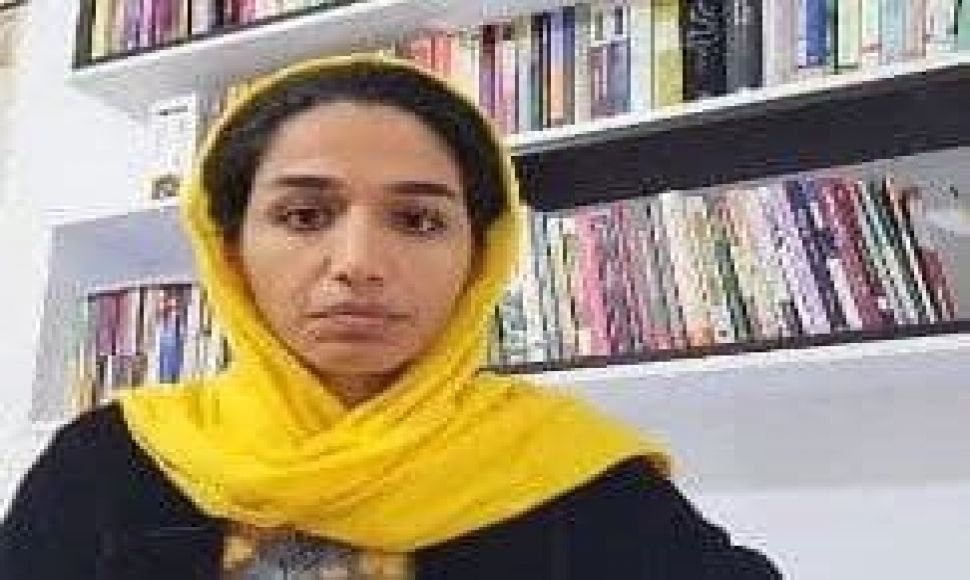 Hana; On Saturday (January 8, 2022), Zahra Mohammadi, a literary activist from Sanandaj, was transferred to Sanandaj Prison to serve her five-year sentence.

Zahra Mohammadi is a literary activist and a member of the board of directors of the Nozhin Association, who was sentenced to five years in prison for collaborating with a Kurdish party.

She had previously been sentenced by Judge Saeedi to ten years in prison in the Revolutionary Court of Sanandaj on charges of "forming a group against national security." Then, in Branch 4 of the Sanandaj Court of Appeals, Zahra Mohammadi was sentenced to five years in prison.