Nosud/ Kolber injured by mine blast 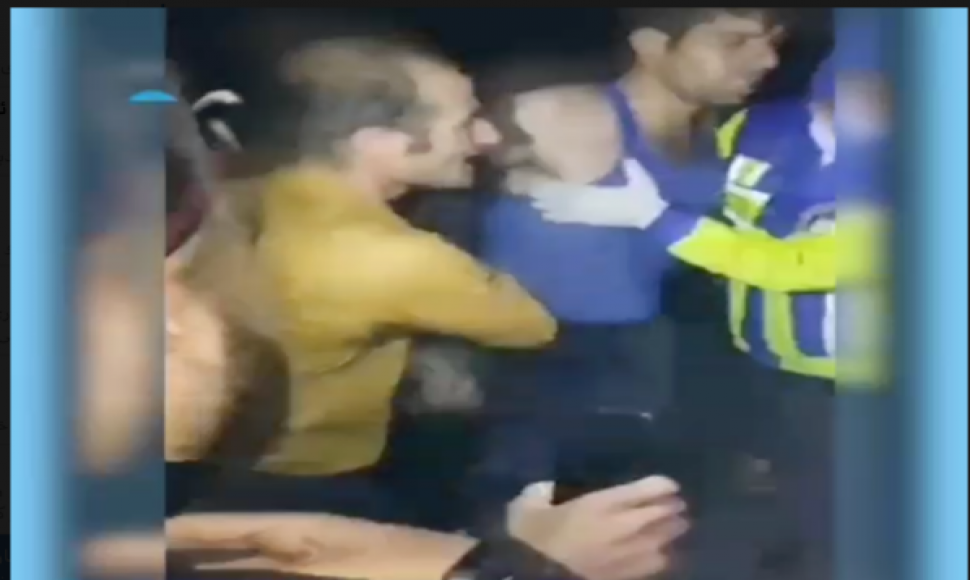 Hana: On Tuesday (January 11, 2022), A border porter known as Kolber was injured by a landmine.

Hana's colleagues identified the citizen as "Mansour Sahraei", a 31-year-old from the village of "Kolseh" in the city of Javanroud. Based on reports received; He was wounded in the leg by a landmine when he was doing Kolbery in the Nosud border. It should be noted that he was transferred to one of the hospitals in the city of Paveh for medical treatment.