Nosud / 2 Kolber were wounded by the Border Regiment forces 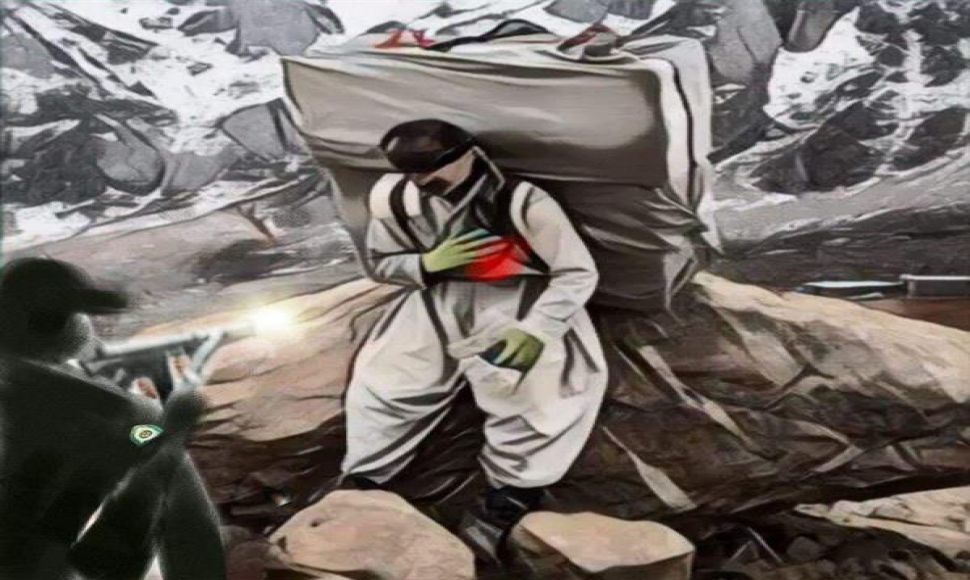 The identity of one of this citizens is "Mohammad Mohammadi" from the village of "Sardam" in the city of "Ravansar" and the identity of the  other citizen has not been mentioned for the Hana Human Rights Organization, he is from the city of "Sarpol Zahab". Based on reports received; The two Kolbers were wounded by a direct shot fired by the Border Regiment forces at a group of Kolbers  at the Nosud border.