Statistics of honor killings in October 2021 in Kurdistan 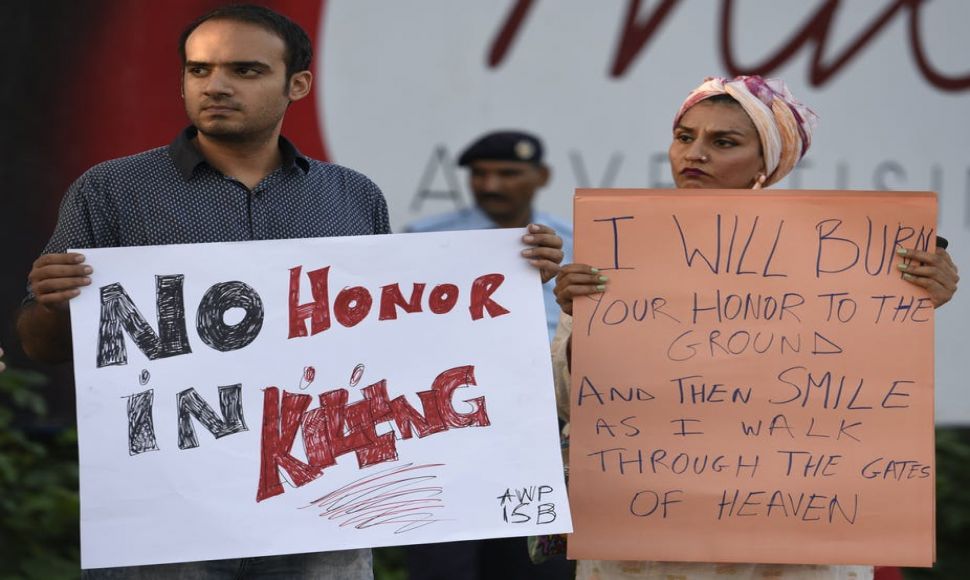 According to published reports, at least 10 women have been killed in Kurdistan province in recent months and days for "honor motives or domestic violence."

According to reports prepared by Hana's colleagues: In recent days and weeks, the provinces of Kurdistan, Kermanshah, Khuzestan, Ilam, East Azerbaijan, etc. have had the highest number of murders on the pretext of honor.
Iran is one of four countries that have not acceded to the UN Convention on the Elimination of All Forms of Discrimination against Women. According to the laws of the government of the Islamic Republic, a father who has killed his child is not considered a murderer and the punishment for murder is not considered for him.
Meanwhile, in "October 2021", several women were killed by their families or husbands. On October 15, Leila Shakiba from Sanandaj, october 23, another woman was murdered in Ilam and Gulala Dehdar, who was murdered on October 27. It should be noted that there are no accurate statistics on honor killings in Iran.