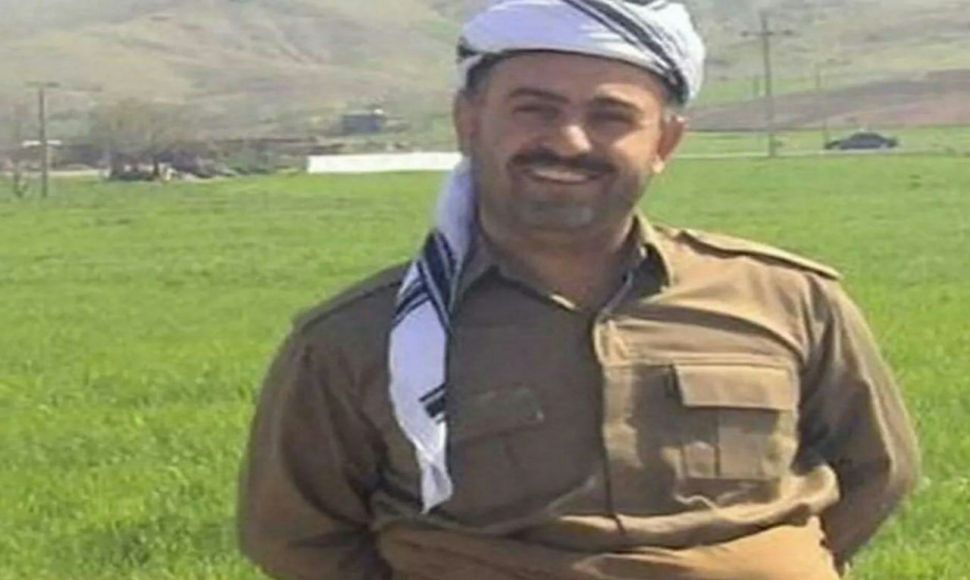 Hana: On the morning of Sunday (December 19, 2021), Haidar Ghorbani, a Kurdish political prisoner, was secretly executed in Sanandaj Prison.

The Kurdistan Province Courthouse published a statement stating that Haider Ghorbani was charged with, "Baghi", "complicity in the premeditated murder of three Kurdish Sunni citizens" and membership in the Kurdistan Democratic Party. He was accused of collaborating with three other people to kill three members of the Revolutionary Guards.

Haidar Ghorbani, who was arrested in October 2016 with his brother in law Mahmoud Sadeghi in Kamyaran, was held in solitary confinement for three months without being able to contact his family. The Atlas of Iranian Prisoners in 2016, citing sources close to the victim, wrote: During interrogation, intelligence agents hung him from the floor to the ceiling of the room and at the same time, placed a plastic bag on his head to make it difficult for him to breathe.
The prisoner was sentenced to death in August 2020.
He has been under pressure to make a forced confession since his arrest, and the Iranian government-run Press TV has previously aired a video of the Kurdish political prisoner's forced confession.

On  August 18, 2021, Amnesty International called for the abolition of the death sentence and for a fair trial, citing Mr Heydari's forced confession to torture.

Haidar Ghorbani was born on May 31, 1973 in the village of Bezush in the central part of Kamyaran city in Kurdistan province. His father, Ali Ghorbani, was killed in Desember 1981 by the military forces of the Islamic Republic.