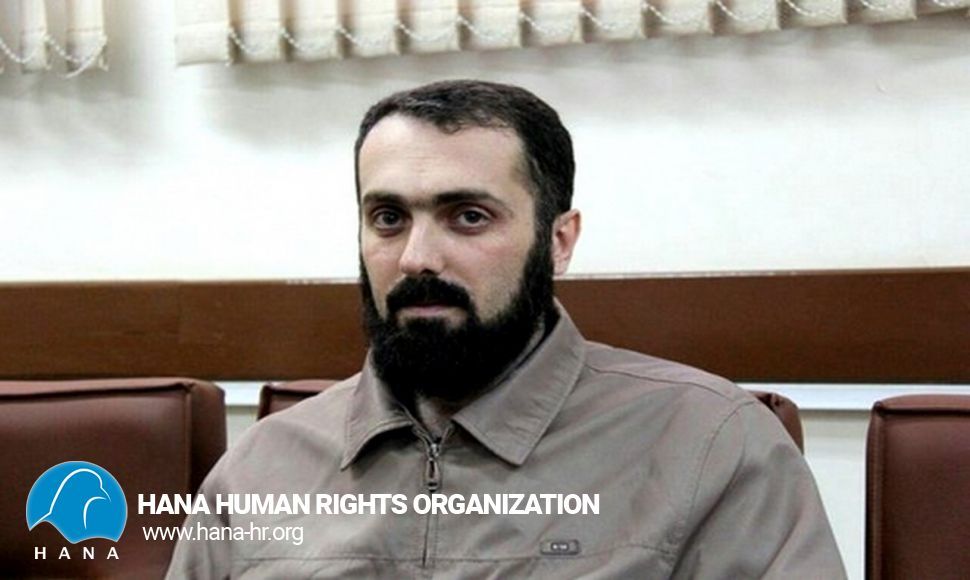 Hana: On Wednesday (December 15, 2021), political prisoner Habibullah Latifi was sent on leave after 14 years in prison.

Habibollah Latifi, a 41-year-old resident of Sanandaj, was arrested by security forces on (November, 2007) and, after 4 months in solitary confinement, on March 2008 charged with acting against national security through political activity in the branch First, the Revolutionary Court of Sanandaj, headed by Judge Babaei, sentenced him to death. On Wednesday (December 17, 2017), after 10 years of imprisonment and after reviewing the case, the Revolutionary Court of this city reduced his death sentence to life imprisonment.