Two Kolbers were killed and wounded in Baneh 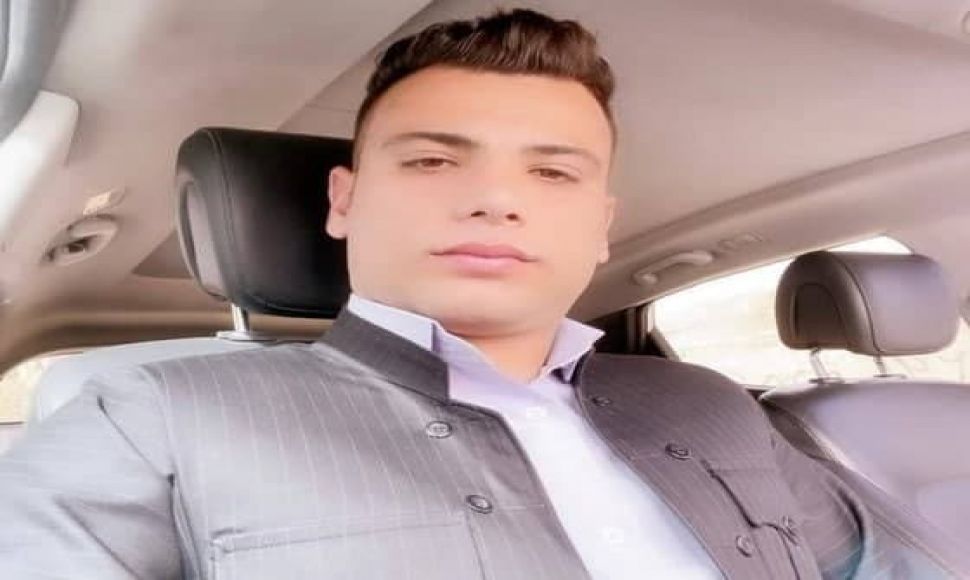 Hana; On the morning of Thursday (November 4, 2021), two Kurdish border portes known as Kolber were tortured and shot by military forces on the Iranian-Iraqi border in Baneh.

According to this report, a Kolber with the identity of "Mohammad Khodaei", 28 years old, from Baneh city, was killed in the border of "Sardav" after being shot by the Iranian military forces.
On the same day, another Kolber, identified as Bahram Rezaei from Sanandaj, was severely tortured by the military.
Unemployment and miserable poverty resulting from the government's failure to create jobs and the firing of bullets on citizens are blatant human rights violations by the Islamic Republic of Iran, according to the Universal Declaration of Human Rights, which Iran is required to implement because of its signature.