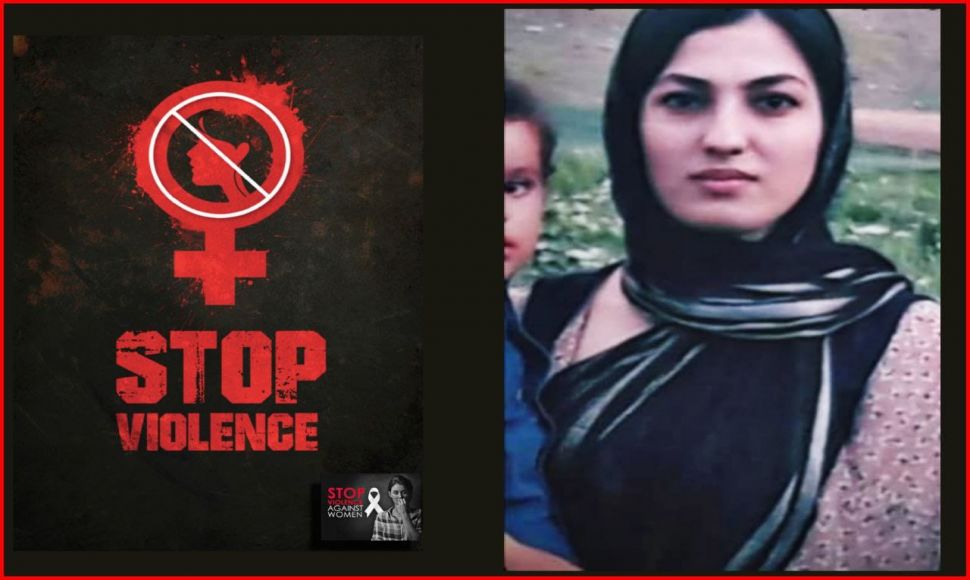 Eight women have committed suicide or been killed in Kurdistan in the past week.
Four of them were killed by their husbands and fiancés. The first murder took place this week in Ilam, two days after this incident, another woman was killed by her husband in Darrehshahr city of the same province.
A young girl from Saqqez was set on fire by her fiancé. Two other women were killed by their husbands in Kermanshah. In Sardasht city, a woman committed suicide. In Salas Babajani, a woman committed suicide. A 14-year-old girl committed suicide in Mahabad. A 9-year-old girl was seriously beaten and injured in Bokan. This statistic belongs only to a recent week in the Kurdish community. Hana's human rights organization strongly condemns murder and violence against women.
To this end, we call on freedom-loving men and women to respond to this category of violence against women and to fight against murder and the violation of women's rights.