Sardasht / A woman was wounded by the military 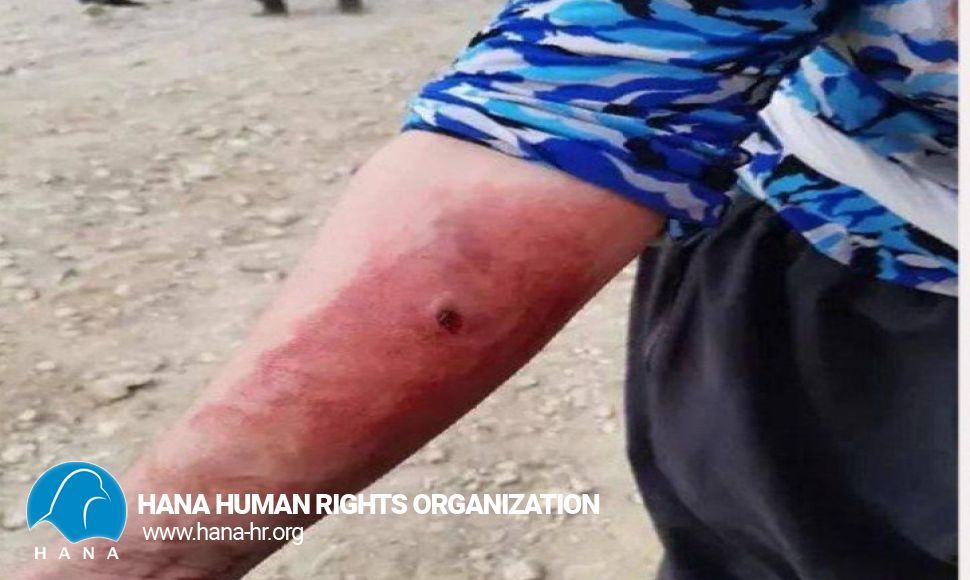 Hana: On Friday October 29,2021, a Kurdish woman was wounded by gunfire from the military.

Hana's colleagues identified the citizen as "Shlir" from the village of "Dolato" in  "Sardasht" district.

According to reports received; she was wounded by a direct bullet in the arm near one of the border checkpoints of Sardasht city without any prior warning.

It should be noted that "Shlir" and her husband by name Azad were shot by the military while grazing animals together and were taken to one of the medical centers of "Sardasht" city for medical treatment.