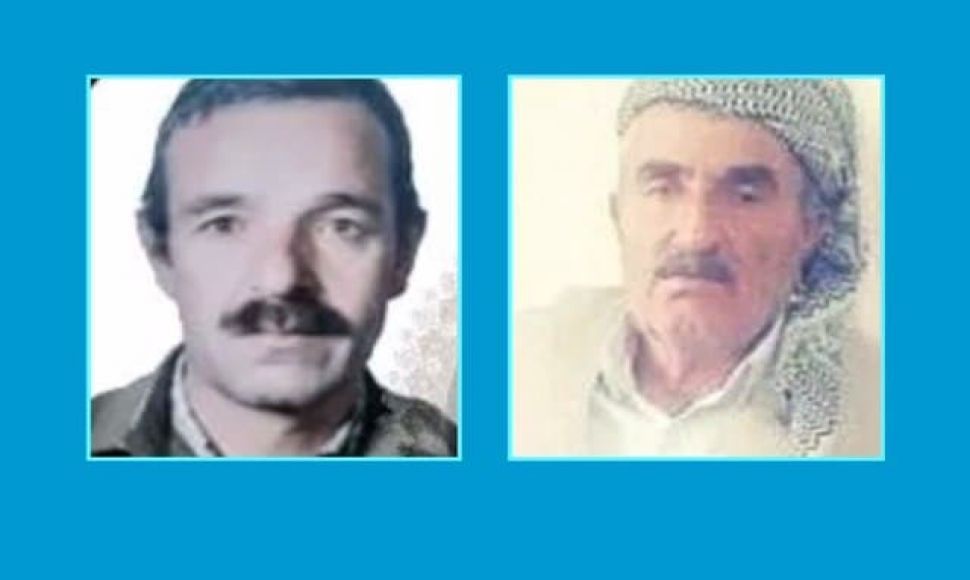 Hana; On Saturday (October 23th 2021), two Kurdish farmers were killed in two separate incidents due to a tractor overturn.

According to this report, the identity of one of the victims was "Rahman Khaledi" from "Posavi", who died while transporting sugar beet due to the overturning of a tractor.
Also, in another incident, a farmer with the identity of "Ahmad Amara" from Kolij village of Piranshahr functions died due to the overturning of a tractor.
Road insecurity Due to the non-standard roads and cars, a large number of people in Kurdistan are killed every year, and these accidents are so numerous that the roads of Kurdistan are known as death roads.
According to statistics, 50 people are victims of road accidents every day on Iran's roads, and according to global statistics, Iran ranks 8th in the world in terms of accident victims.