Kermanshah / A woman was injured due to a mine explosion 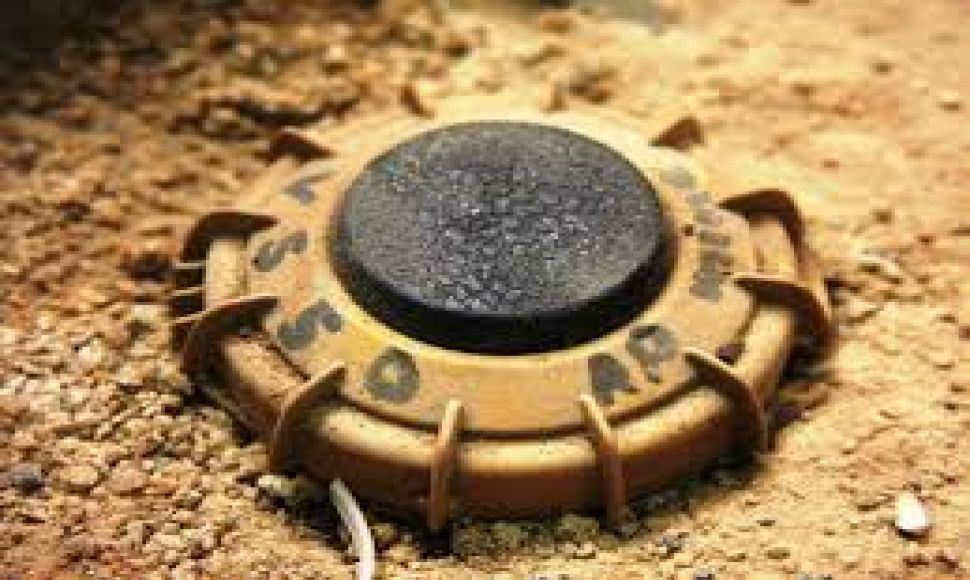 Hanah: On Monday, March 28, a 40-year-old woman was injured in a landmine explosion in the Somar district of Qasr Shirin.

This citizen was transferred to one of the medical centers of Qasr Shirin for treatment.

Iran is one of the most polluted countries

It is estimated that Iran is one of the most mine-infected countries with about 16 million landmines. Mohammad Hossein Mirahmadi, head of the demining center, said that after the Iran-Iraq war, Iran had encountered 42,000 square kilometers of land contaminated with mines in five provinces of West Azerbaijan, Kurdistan, Kermanshah, Ilam and Khuzestan, and about 700 square kilometers were still contaminated to the mine.
Another category of mines is neither related to the Iran-Iraq war, nor for the defense of borders. According to him, the Iranian government had planted these mines "around military bases in the 1980s when it was engaged with kurdish opposition groups. After the clashes ended, many of these bases were evacuated, but the mines around them were not cleared. Floods and heavy rain also move mines, so in some cases we see mine explosions farther from the borders, such as the incident of children in the village of Neshkash, which is about 45 kilometers from the border.

By the end of 2016, more than 2,800 people had been killed and more than 7,000 injured in Iran, according to the International Campaign to Prevent Mines.

Ottawa Convention
Although Iran is one of the countries most affected by landmines and has a high number of victims, it has not yet joined the Ottawa Convention. The Ottawa Pact was created in 1997 to ban the use, accumulation, production, and transmission of anti-personnel mines and their destruction. So far, 164 countries have signed the treaty.
Iran's accession to the Ottawa Pact has many benefits for the country: ‌ The international community provides Iran with financial and technical facilities to clear mines and educate citizens in minefields and to support mine victims. Iran gets acquainted with the latest developments in this field and is regularly informed about the experiences of other countries in this field.