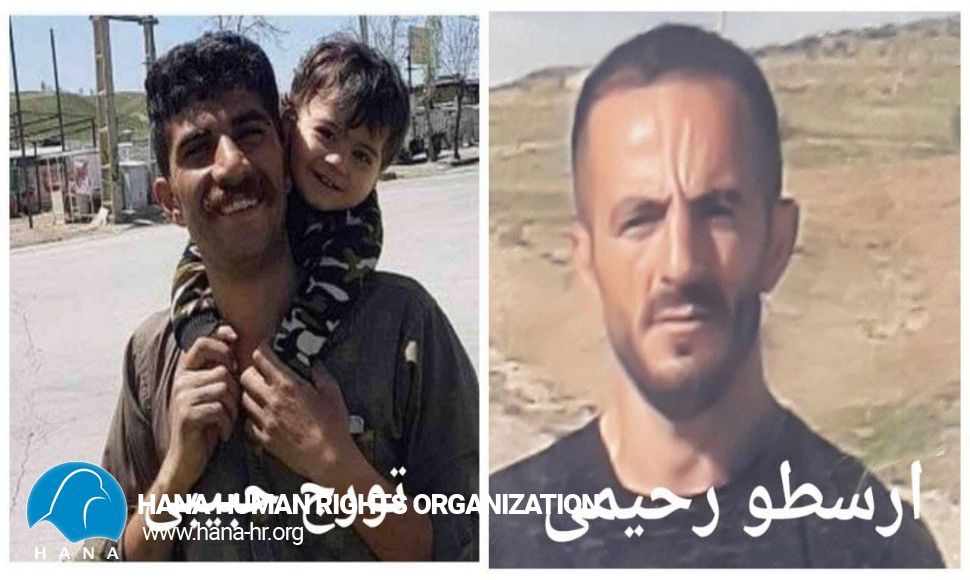 Hana's human rights colleagues reported that two citizens from Divandarah who had recently been detained by security forces were released on bail.

According to this report, "Turaj Habibi", a citizen from Divandarah, who was arrested on Monday (June 14, 2021) by the security forces and raided his private house without a court order, and was transferred to an unknown location, was temporarily released this week by security forces.
According to the same report, Arasto Qaisari, another citizen of Divandarah, who had been detained by the security forces in the past few days, was released on bail October 6, 2021.
The detention of these citizens was arbitrary and the detainees were deprived of their basic rights, including the right to a lawyer, visits, etc. at the time of their detention.