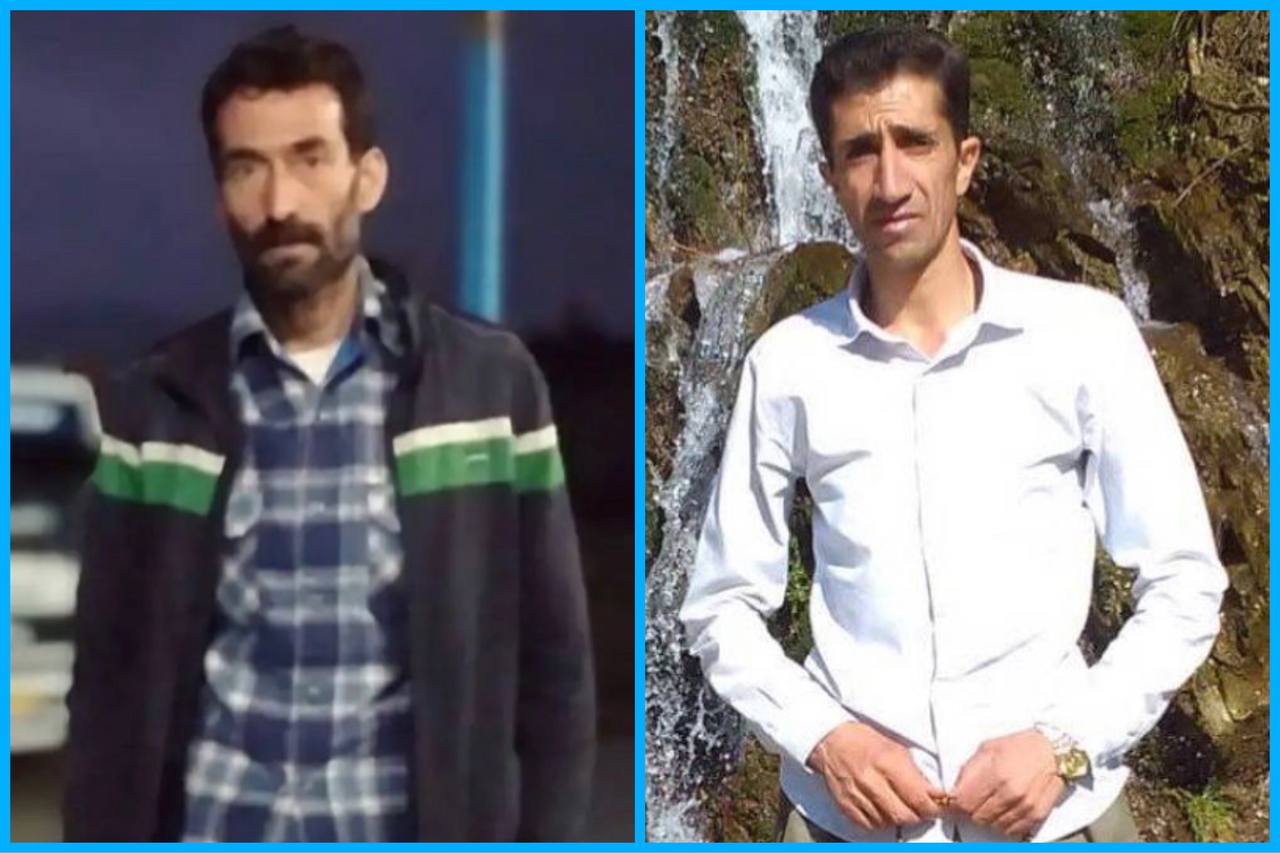 Hana; On Saturday evening (October, 23, 2021), a Pride overturned in the heights of Dalani resulted in the death and injury of six Kurdish border porters known as Kolbers.

These Kolbers, who were from the villages of Marivan, were identified as follows; Sadegh Roshani, Bakhtiar Roozbeh and Osman Nikroz (Karvan) were severely injured in the incident.

Unfortunately, three other people named "Hamed Abdollahi, Bakhtiar Ayvazah" and Jabbar Asadi (Kavan) died in this incident.
Kolbery is a phenomenon caused by poverty and unemployment in the Kurdistan region, to which the people of Kurdistan are forced to take refuge. This situation of the people of Kurdistan is a clear violation of the rights of every human being, for which the government of that country is primarily responsible.
Road insecurity Due to the non-standard roads and cars, a large number of people in Kurdistan are killed every year, and these accidents are so numerous that the roads of Kurdistan are known as death roads.
According to statistics, 50 people are victims of road accidents every day on Iran's roads, and according to global statistics, Iran ranks 8th in the world in terms of accident victims.