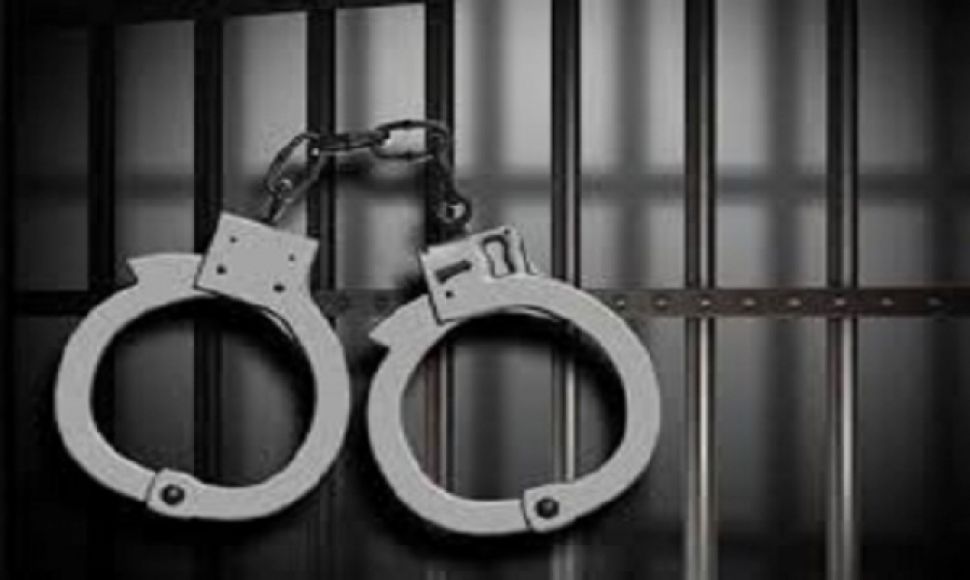 Hana: On Thursday, November 11, five Kurdish citizens were summoned and detained by security forces and the Saqez Intelligence Department.

Hana's colleagues identified these citizens as "Ayub Minaei, Jamal Azizi, Saman Khosravi, from the village of" Pir Omran "in the city of" Saqez "and" Abdullah Mahjoor " 55 years old," Mohammad Mahjoor 36 years old "from the village of" Malqarni "in Saqqez district. According to reports, Jamaa Azizi, Ayub Minaei and Saman Khosravi were summoned by the Saqqez Intelligence Department, and Abdullah Mahjoor and Mohammad Mahjoor were arrested by security forces without a warrant and transferred to an unknown location.