Saqez / A Kurdish citizen was sentenced to one year in prison 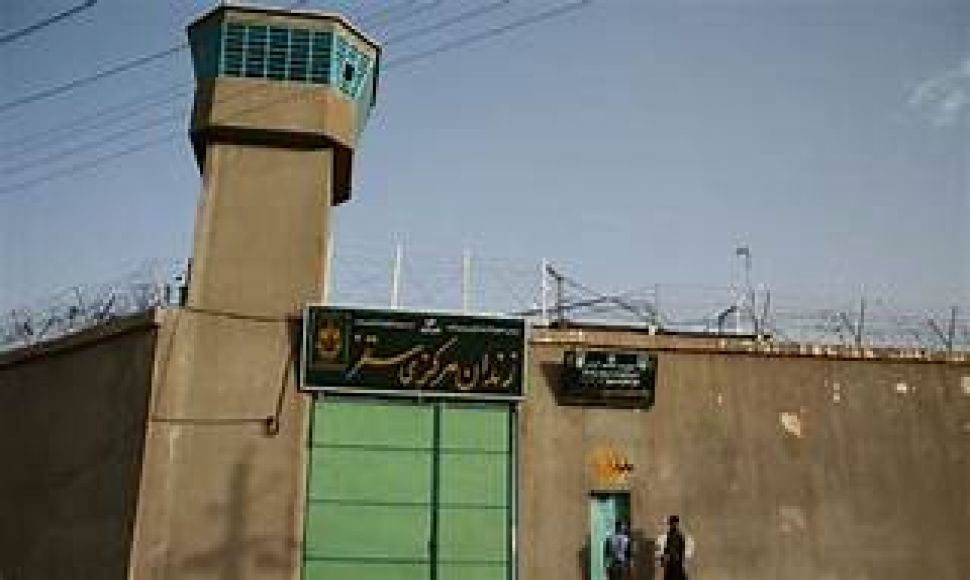 Hana: On Monday (November.22,2021), A Kurdish citizen was sentenced to one year in prison.

Hana's colleagues identified the citizen as "Fouad Ajami" from Saqez. According to reports received; In the summer 2020, he was arrested by security forces in the city of Saqqez on charges of collaborating with a Kurdish opposition party .  After completing the interrogation process, he was released on temporary bail and sentenced to one year imprisonment by the judiciary and transferred to the city's prison.