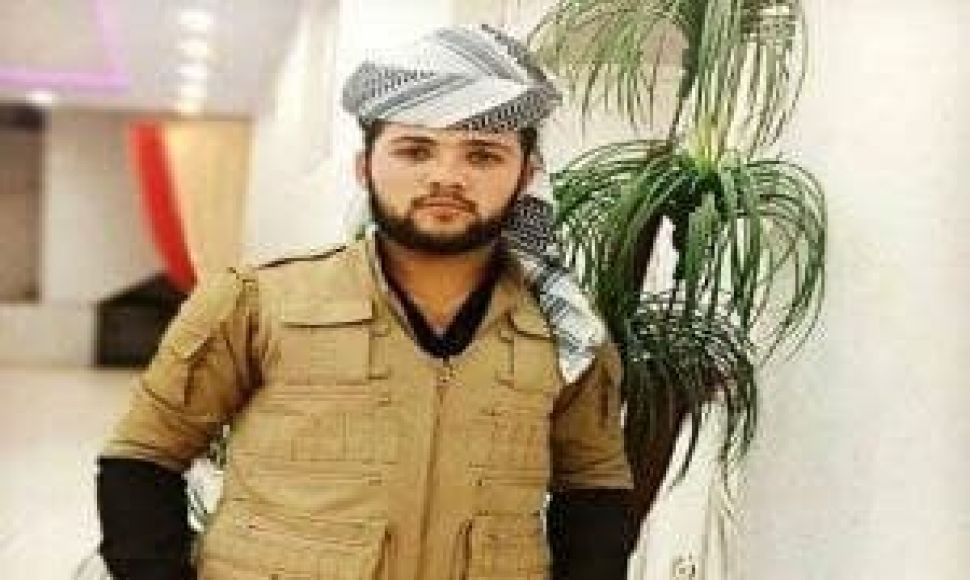 Hana; According to reports, two Kurdish political prisoners were released from the prisons of the Islamic Republic of Iran on parole and on heavy bail.

According to the report, Sardar Ramin, a Kurdish citizen from the village of Qarna in Naghdeh, who was arrested on September 1, 2021 by IRGC intelligence on charges of collaborating with Kurdish parties, was released on Monday, November 8, by security agencies on a bail of 1 billion Tomans from prison temporarily until  his trial.
Jafar Meshkini Misr Kanloo, a Kurdish political prisoner from Mako, was also released on parole from Mako Central Prison after serving 20 months in prison.
The two political prisoners were denied access, and even Sardar Ramin was denied a lawyer to defend himself.