Mehran; A couple was killed and injured when a mortar exploded 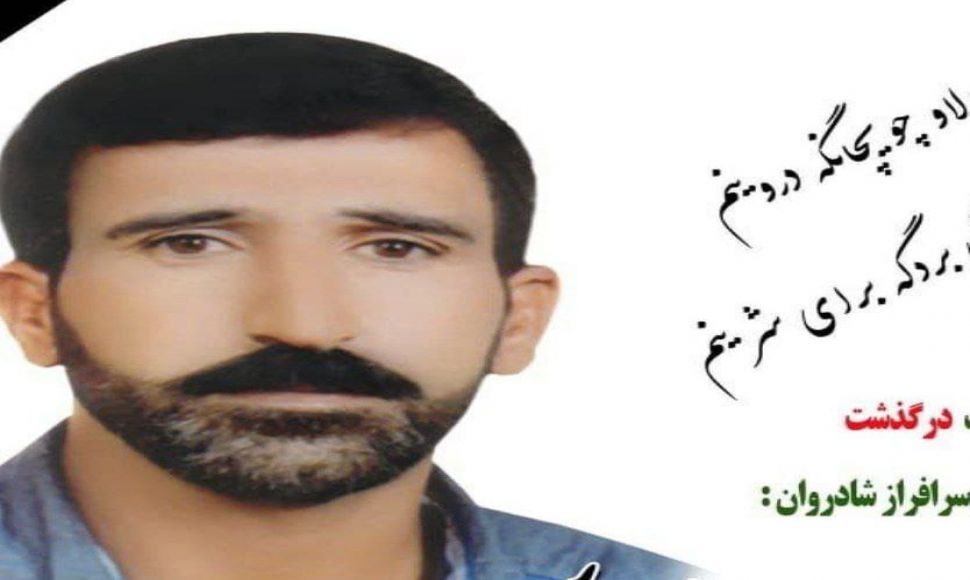 According to Hana's colleagues, two Kurdish citizens were killed and wounded in a mortar blast left over from the Iran-Iraq war on Wednesday (November 10th 2021).

The information received indicates that a 43-year-old man and his wife were involved in an accident while collecting waste due to a mortar explosion. Unfortunately, the man whose identity was identified as "Qaytas Qaytasi" has died and the woman is severely injured.
It should be noted; The people of Mehran reacted to this incident and the loss of people due to the explosion of mines and weapons left over from the war, as well as the miserable economic situation that forces the people of this region to do such things and is dissatisfied with this situation. And they are worried
The poverty and misery in Kurdistan has led the Kurdish people to take dangerous actions to earn a living, and the Islamic Republic not only does not take any solution to these problems, but also does not accept any responsibility for the victims.