Teachers protest rally in the cities of Kurdistan 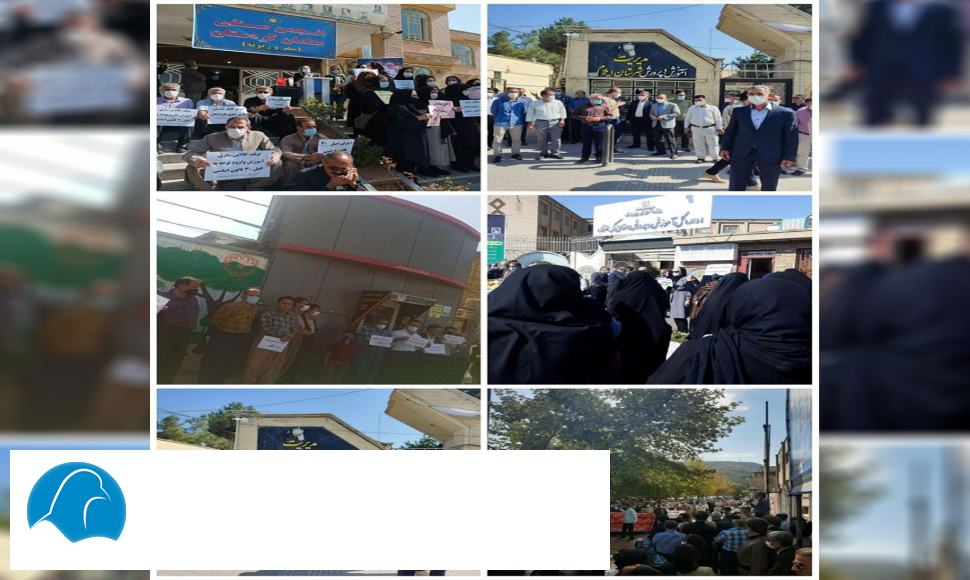 On Thursday (October 14), a gathering of employed and retired teachers and educators was held in the cities of Iran and in parallel in Kurdistan in the cities of "Ilam, Kermanshah, Saqez, Marivan and Javanroud".

Protesters held a protest following an earlier call by the Coordinating Council of Iranian Cultural Associations to protest against the lack of full implementation of the rankings and the failure to fully implement the matching of retirees, non-payment of deferrals, and the lack of proper education conditions for children.

The educators also called for an end to the government's irresponsible actions, a halt to summonses, the closure of teachers' files by security and military institutions, the release of imprisoned teachers, and the return of fired teachers.
In a part of the final resolution of this general gathering, it is stated; From our point of view the government , instead of arresting, imprisoning and threatening, it should respond to the employed and retired educators and fulfill the demands of the teachers and know that this demand is not based on individualism and can't be stopped by filing, imprisoning and expelling it.