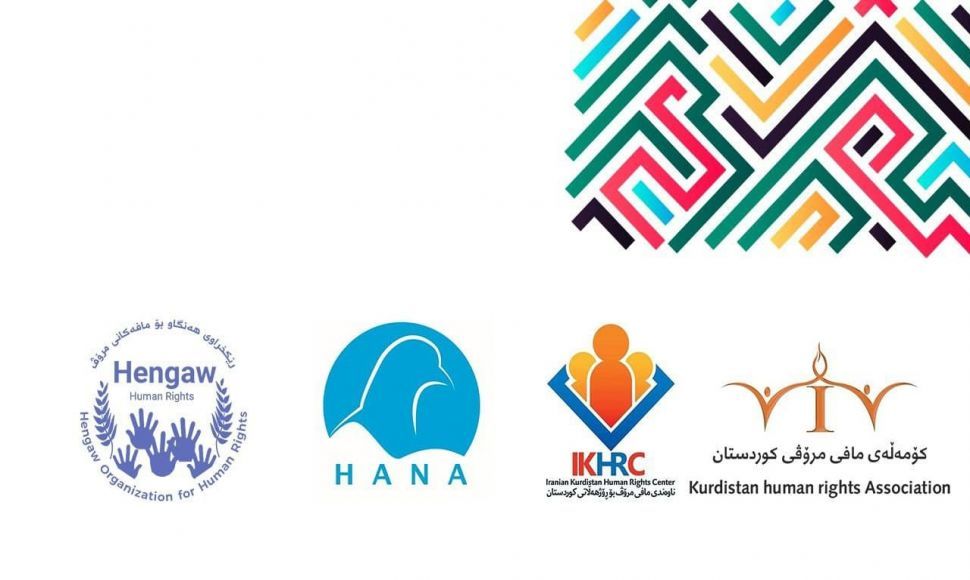 Since the first day of the inauguration of Iran's new president, Ebrahim Ra'isi, assassinations, threats, intimidation of political, cultural and human rights activists have intensified.

On Thursday, August 14, 2021, a political activist named "Musa Babakhani" was assassinated in a hotel in the city of Erbil, the capital of the Kurdistan Region. Simultaneously with the assassination, security forces sharply increased pressure and threats against Kurdish activists in the Kurdistan region.

In this regard, the human rights organization "Hengaw " announced in a report: The father and brother of "Arsalan Yarahmadi", a member of the board of directors of the human rights organization "Hengaw a " have been summoned and interrogated by security agencies and while taking a written commitment from them, They have threatened Arsalan Yarahmadi to die.

According to the news, Arsalan Yarahmadi's father and brother have pledged to either persuade him to stop all human rights activities or he will lose his life.