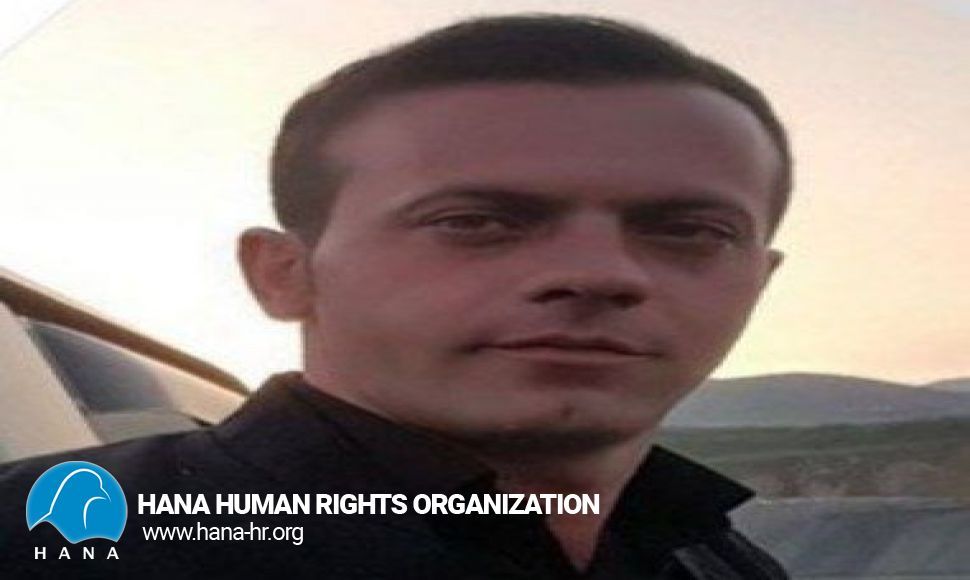 Hana: On Thursday, October 14, 2021, a Kurdish border porter known as Kolber was killed by forces of the Bitush Border Regiment.

Hana's colleagues identified the citizen as "Jian Alipour", a 32-year-old from the village of "Bijavi" in the city of "Sardasht".

According to reports received; He was killed during Kolberi in the border heights of "Alan Sardasht" when he was shot directly by the Border Regiment forces and shot in the back.

It should be mentioned that the body of "Jian Alipour" this Kurdish citizen was transferred to the forensic doctor of Sardasht city.

Kolberi is a phenomenon of poverty and unemployment in the Kurdistan region to which the people of Kurdistan are forced to take refuge. Despite the risk of landmines, falling from heights, and frostbite, these Kolbers are also being shot or tortured by the armed forces of Iran, Turkey, and Iraq under the pretext of carrying smuggled goods.