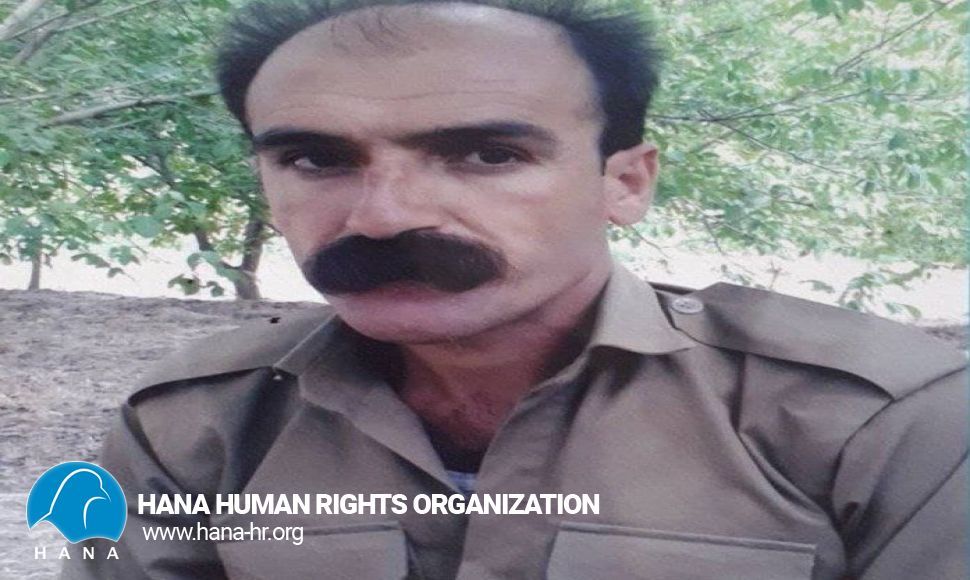 Hana; Hassan Faraji, a Kurdish citizen, was sentenced to ten months in prison for propaganda against the regime.

Hassan Faraji, a 44-year-old from the village of Lenjabad in the city of Marivan, was arrested by IRGC intelligence on Tuesday, June 8, 2021.

On Saturday, June 19, he was released from the Sanandaj IRGC Intelligence Detention Center on bail and temporarily released from prison.

It should be noted; He was detained without a court order by the Marivan IRGC's intelligence forces in his private home and then transferred to Sanandaj, where he was denied the right to a lawyer at the time of his arrest.