Mahabad / The release of a Kurdish citizen on a temporary basis 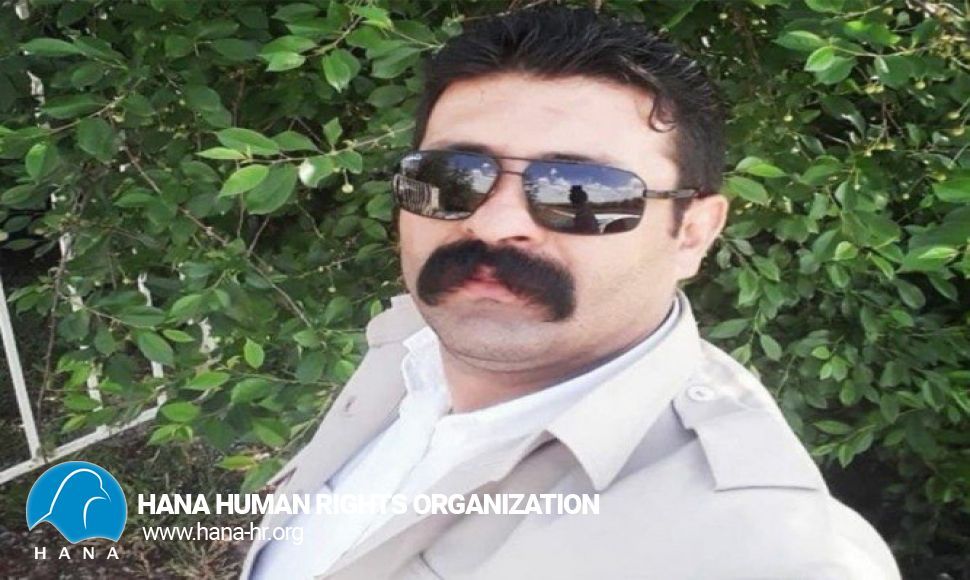 Hana: On Thursday, October 14, 2021, a Kurdish citizen was temporarily released on bail of 350 million Tomans.

Hana's colleagues described the identity of this citizen as "Zaher Roz Xon" from the village of "Koseh Kahriz" in the city of "Mahabad".

According to reports received; He was arrested by security forces on (August 29th) without a court order and transferred to a security detention center in Oromieh, where he was transferred to Mahabad Prison.

It should be noted that Mr. Zaher Roz Xon during the detention period was deprived of any of his human rights.