Haidar Ghorbani is in serious danger of execution 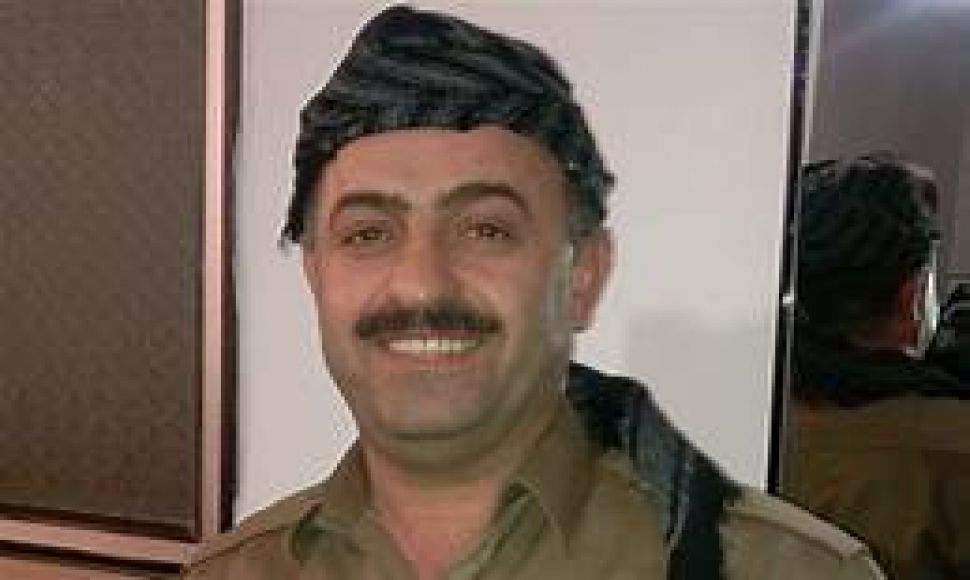 Hana; The family of Haidar Ghorbani, a Kurdish political prisoner, warned of the imminent execution of the death sentence.

According to the political prisoner's attorney, Sanandaj General Courthouse rejected the Supreme Court's request to review Haider Ghorbani's case and sent his death sentence to Execution of Kamyaran's sentences

Hassan Ghorbani, Haidar Ghorbani's brother, said: "According to Article 477, we had asked the Supreme Court that Haidar Ghorbani's verdict was issued against the Sharia and against the law, and they also referred his case to the Sanandaj General Court for review. I went to the General Court of Sanandaj on Monday, August 9, and they said that we had rejected your request and sent his death sentence to Execution of Kamyaran's sentences.
"Execution of Kamyaran sentences has said that the sentence will be announced and executed in Sanandaj prison soon."