A woman from Sanandaj was killed by her husband 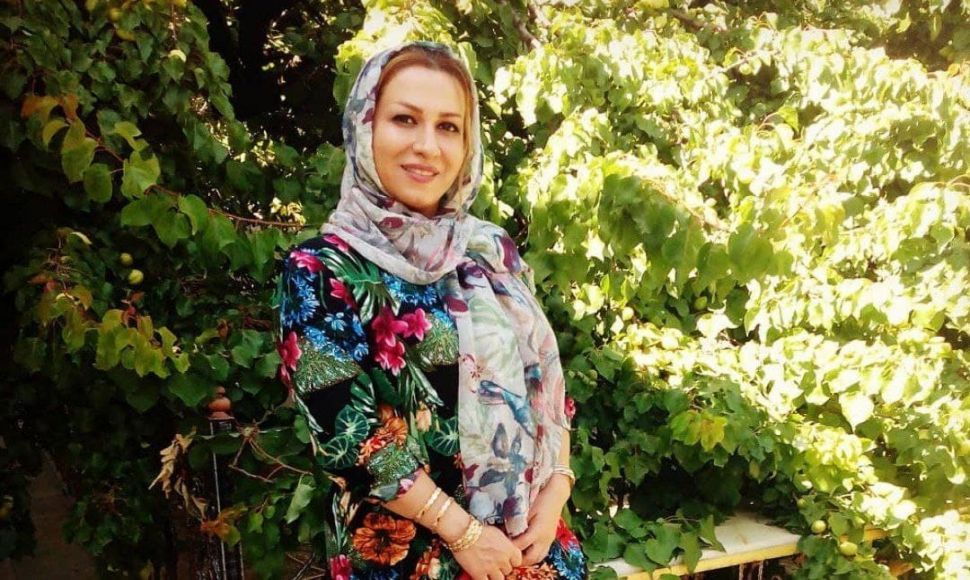 Hana; A woman from Sanandaj, identified as Leila Shakiba, was killed by her husband on Rokni Street in Hamadan.

According to reports received; According to witnesses and neighbors; The killer was identified and the person, who is the husband of the victim and the murder suspect, introduced himself to the police. The identity of the killer is Bahram Bakhtiari. According to the news received, the body of this woman was discovered on Friday (October 15) after informing the Hamedan police, and this incident happened the night before the body was discovered.
It should be noted; killing woman occurs due to the unequal power relations between men and women and the domination of the patriarchal system. In a society dominated by a patriarchal culture, men are more powerful and dominate women. In such a society, women are humiliated and have less value and importance and rights and are forced to surrender and obey men and masculine desires. In addition, in this culture, there are many requirements and do's and don'ts for women, and violating these requirements (known as the norm) may result in violence against women and cost them their lives. An example of this is the honor killings, the news of which has recently been published in the public arena. Another factor that leads to violence and murder of women is the lack of legal protection for women. A law to reduce violence against women has not yet been passed. On the other hand, existing laws do not provide the necessary deterrent to protect the lives of women.