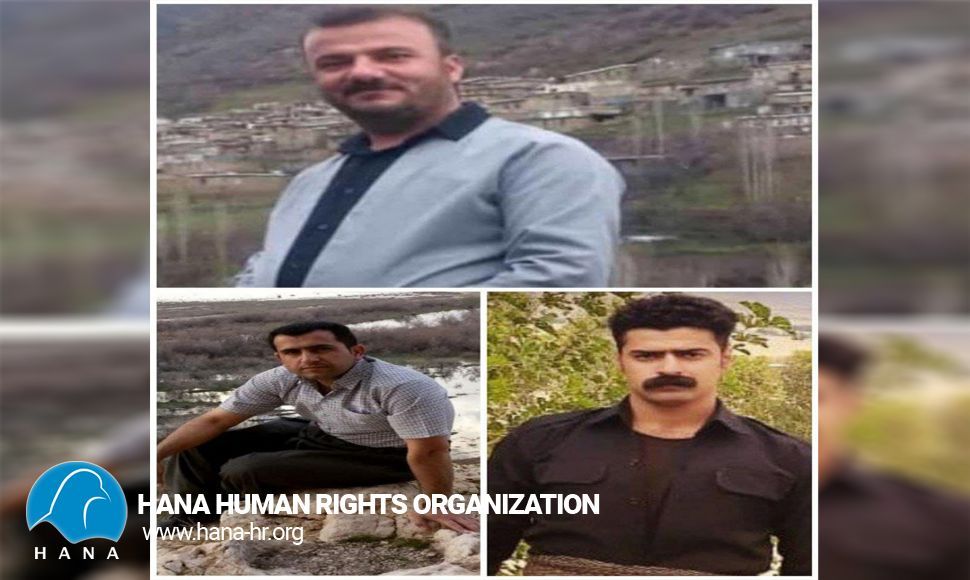 According to this report, Kaveh Soleimanpour, from Mahabad, who was arrested by security agencies on August 1, 2021 and transferred to a security detention center in Orumieh, was released on bail pending a trial after being transferred to Mahabad City Prison.
The detention was carried out arbitrarily and he was denied the right to a lawyer and a visit at the time of his arrest.
On the same day, another citizen with the identity of "Saman Mohammadi" from Kamyaran was temporarily released by the security agencies in Baneh with a document.
Also, "Behrouz Azizi", a Kurdish citizen from "Mirav" village the  "Javroud" functions was released released on bail by Sanandaj security agencies until the trial.