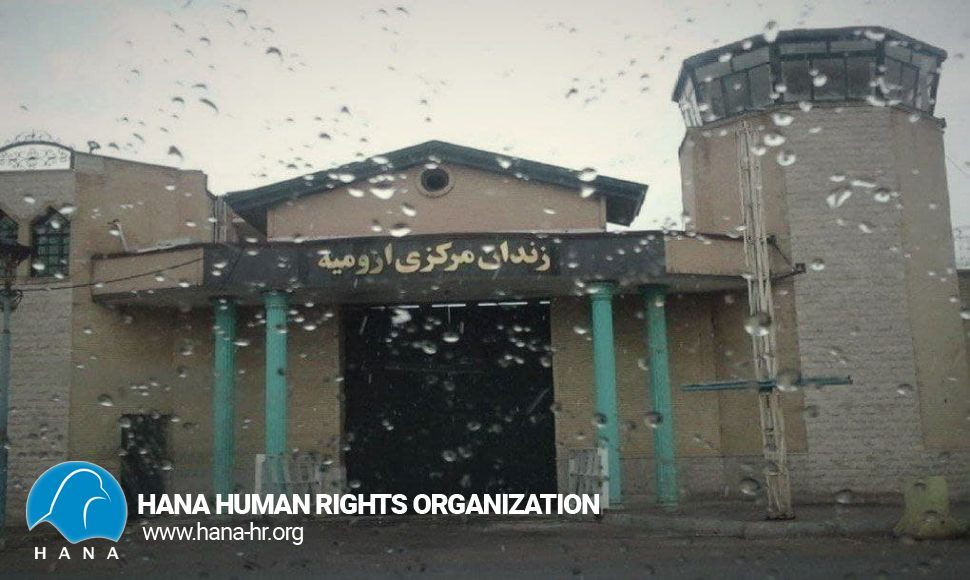 According to reports from Hana colleagues: Two Kurdish religious activists identified as "Anwar Mamali" and "Abdul Aziz Rasouli" from "Piranshahr" were transferred to the central prison of "Uromiah".

According to reports, the two Kurdish citizens were arrested on Monday, May 31, 2021, by intelligence forces along with Abdul Aziz's brother, Sattar Rasouli, for membership in "Salafi groups" and transferred to a security detention center in Uromiah.

It should be noted that Sattar Rasouli was released after a month of detention in the detention center of the Uromiah Intelligence Department.