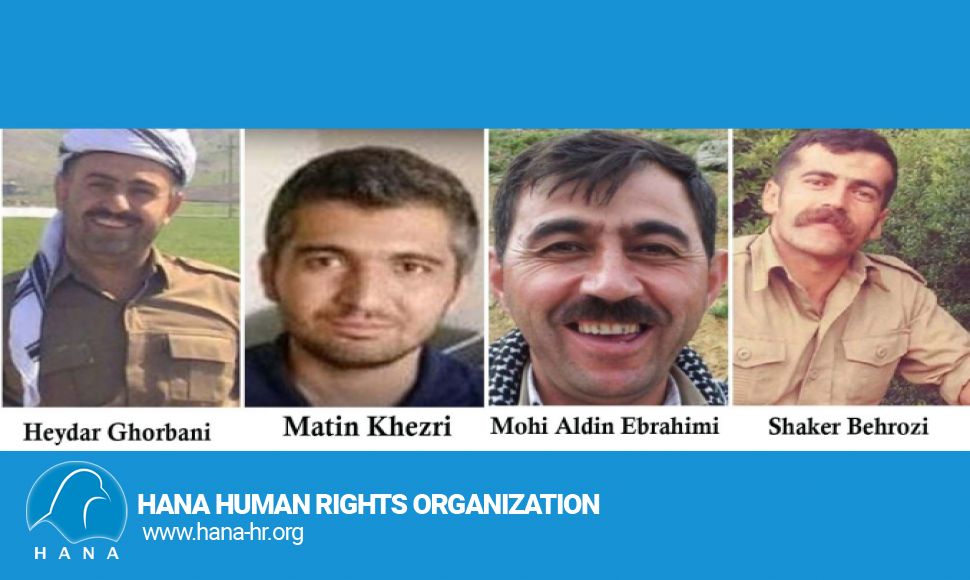 Image 4 Prisoners #Mohi_Aldin_Ebrahimi and #Heydar_Ghorbani were sentenced to death by the Islamic Revolutionary Tribunals on charges of collaborating with the #Kurdistan_Democratic_Party_of_Iran,

and #Shaker_Behrozi and #Matin_Khezri were sentenced to death by the Islamic Revolutionary Tribunals on charges of collaborating with the #Komala_party.
In fact, execution is a deliberate crime, the government of the Islamic Republic of Iran uses the death penalty as a lever of control and pressure in society and kills citizens in various ways.
It should be noted; Now in Iran, not only many political prisoners and children are in danger of death, but also ordinary people are not safe from the adventures of the Iranian police and mobilization forces; Unjustified executions, hasty executions, street executions, and the deaths of detainees from torture are on the rise in Iran.
Hana Human Rights Organization
October 10, 2021