A girl from Sanandaj murdered with honour-related motivation 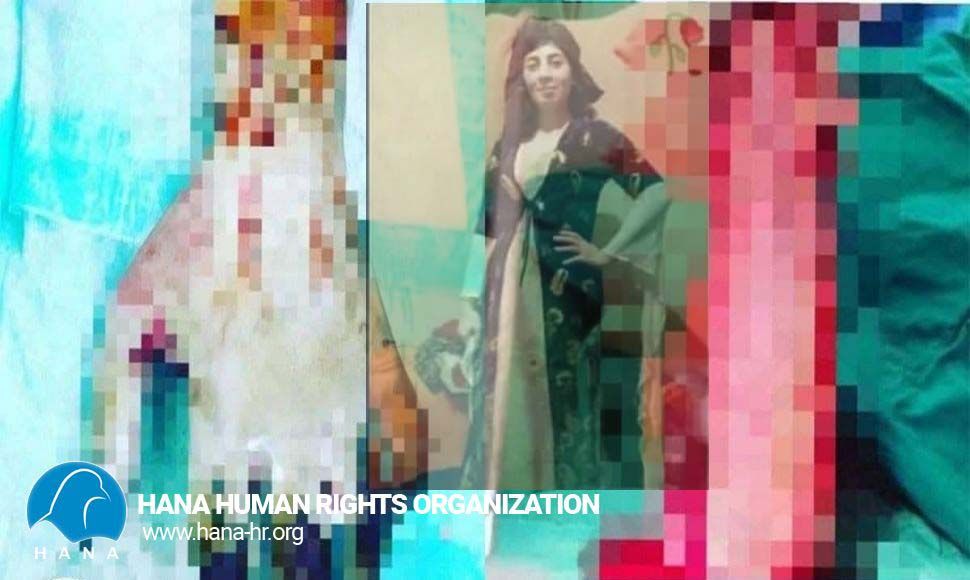 According to reports received on Saturday night (October 2nd), a young girl was set on fire by her father and sadly died.

The identity of this young girl is Faezeh Malakinia, a 22 years old girl from Sanandaj. She was died after 7 days insistence for stay alive.
According to informed sources, 85% of Faezeh's body had been burnt and she died of burn injuries in Kosar Hospital in Sanandaj. According to reports received the reason for this action by the father was that she got a boyfriend..
Although in recent decades, and especially in recent years, there have been heinous murders in the name of honor killings in Iran and Kurdistan, but so far, the exact number of honor killings "wife murder, child murder, girl murder, etc." by no one, Governmental and non-governmental media, unannounced, but sociologists believe that about 40% of murders in Iran are honor killings and due to family, environmental, cultural and ... honor killings in  Society is not reflected and even in the judiciary it is not raised mainly. However, in the Iranian judicial system, the murder of a child by family members is not considered as premeditated murder and this is a legal vacuum. On the other hand, the government itself legally protects the child marriage. Religion and the law also support honor killings and encourage such cases in society.  Gender segregation, discrimination, child marriage, etc. have a formal and legal aspect and have also disturbed and sickened the psyche of the society.
Hana Human Rights Organization announces;  A woman is no one's honor, and any kind of violence against women is not allowed under any name, and we strongly condemn it, and we call on the people of Sanandaj to condemn such inhumane acts in any way possible and to block their recurrence.