Identification of a murdered woman by her husband 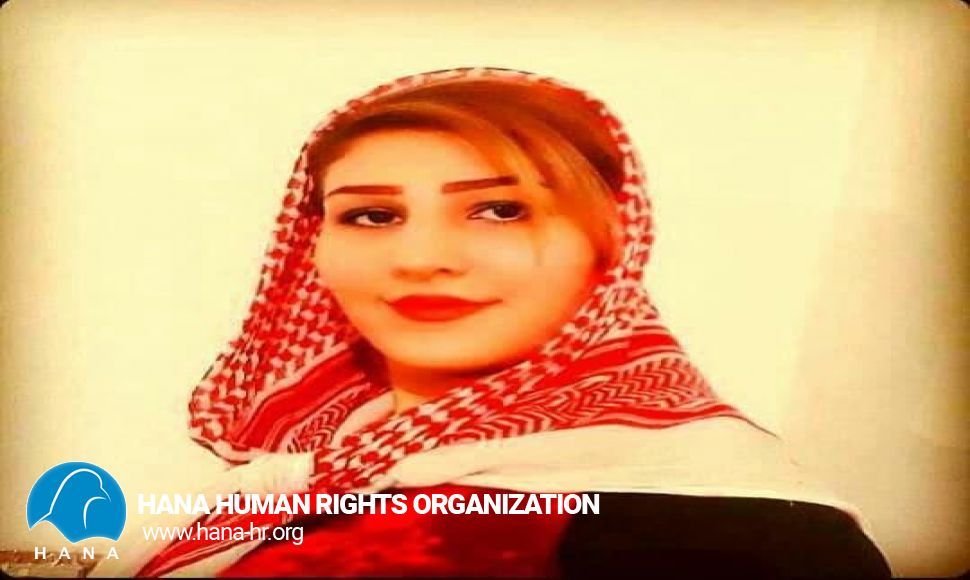 Hana's colleagues revealed the identity of a Kurdish woman from Piranshahr who was murdered by her husband in June this year.

According to this report; Jeiran Pouryghoub was killed on Friday (June 3, 2021) by her husband and brother-in-law.
A source close to the Pouryghoub family told the Hanna Human Rights Organization; According to the confession of the murderer and the evidence, "Jeiran Pouryghoub" was beaten by her husband while traveling, after which Jeiran fainted, then he put her in a plastic bag and then took her to a place near the city of Noor in Mazandaran province and burned her body  and then buried her.
IIt should be noted that murdering woman occurs due to unequal relationships of power between men and women and the domination of the patriarchal system. In a society dominated by a patriarchal culture, men are more powerful and dominate women. In such a society, women are humiliated and have less value, importance and rights, and are forced to submit to men and masculine desires. In addition, in this culture, there are many requirements and do's and don'ts for women, and violating these requirements (known as the norm) may result in violence against women and cost them their lives. An example of this is the honor killings, the news of which has recently been published in the public arena. Another factor that leads to violence and murder of women is the lack of legal protection for women. A law to reduce violence against women has not yet been passed. On the other hand, existing laws do not provide the necessary deterrent to protect women's lives.