Baneh / Another Kolbar was shot dead by armed forces 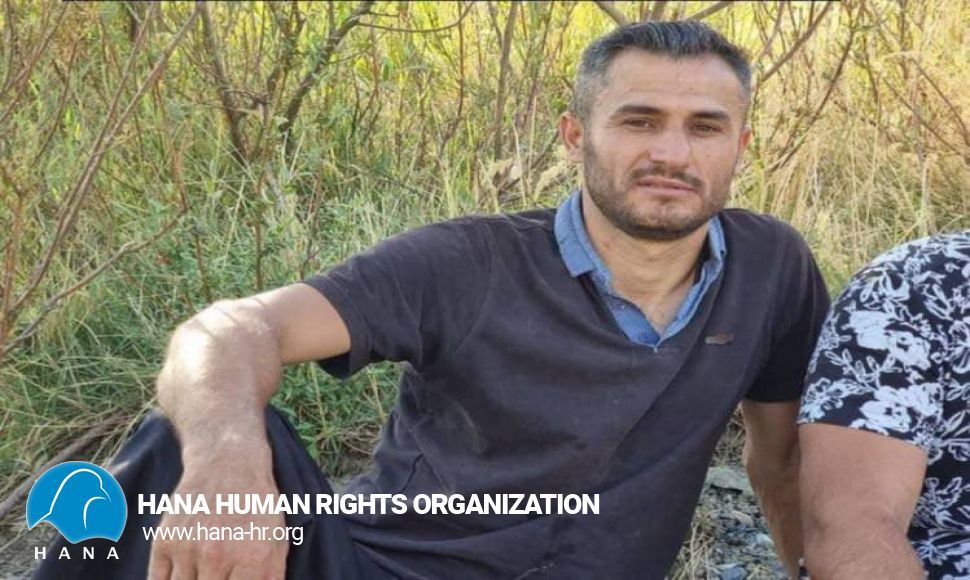 Hana's colleagues in the city of Baneh reported the death of a border porter known as Kolbar on the morning of Thursday (September 16, 2021).

The identity of this Kurdish Kolbar is "Mohammad Amin Ghaderi", the son of Salah and Halaw Ahmadi and a native of Baneh. It is stated that he was married and had a daughter.
The Kurdish Kolbar was attacked by Iranian anointed forces along with another group of Kolbarrs while carrying goods on the Iran-Iraq border, and eventually lost his life after being shot.

According to the Hana Human Rights Organization, 19 Kurdish Kolbars have been killed and injured since the beginning of September 2021, and a 4-year-old girl has been injured in a shooting.

Kolbary (border porterying)  is a phenomenon of poverty and unemployment in the Kurdistan region to which the people of Kurdistan are forced to take refuge. Despite the risk of landmines, falling from heights, and frostbite, these collaborators are also being shot or tortured by the armed forces of Iran, Turkey, and Iraq under the pretext of carrying smuggled goods.

This situation of the people of Kurdistan is a clear violation of the rights of every human being, for which the current Iranian government is primarily responsible, because in part of the Universal Declaration of Human Rights, which the Islamic Republic of Iran was obliged to implement because of its signature:

Article 25 of The Universal Declaration of Human Rights
Everyone has the right to a standard of living adequate for the health and well-being of himself and of his family, including food, clothing, housing and medical care and necessary social services, and the right to security in the event of unemployment, sickness, disability, widowhood, old age or other lack of livelihood in circumstances beyond his control.
Motherhood and childhood are entitled to special care and assistance. All children, whether born in or out of wedlock, shall enjoy the same social protection.